“Warts can appear virtually anywhere on the body. Caused by human papillomavirus (HPV), they are unfortunately very contagious. If you would like  get rid of unsightly warts once and for all, come in and see us”.

The medical term for warts is verrucae, but probably because of pronunciation difficulties, that word really hasn’t caught on—even amongst physicians!

Unfortunately, almost everyone has had at least one wart at some point in his or her lifetime. Some of us are particularly susceptible to them. If you have never had a wart, it is probably because you are one of the lucky few that is especially resistant. Variations in our individual susceptibility are due to differences in each of our unique immune systems and how well our bodies are equipped to fight viruses. 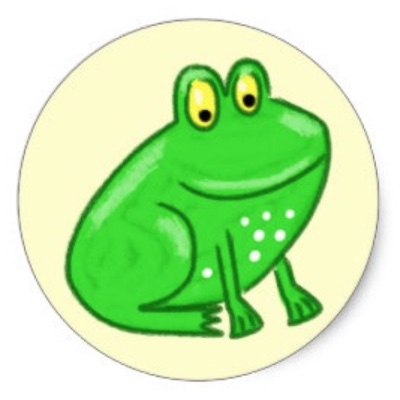 Contrary to what you may have been told when you were growing up, toads do not cause warts. Apparently this proposed causal relationship originated as a good story for mothers to use to discourage their children from picking them up. And since toads are so bumpy, the story does seem quite convincing. In fact, the story is so plausible that even today many adults continue to believe it.

So what causes warts?

Warts are caused by an infection called human papillomavirus (HPV). Yes, that’s human papillomavirus. Warts are highly contagious, and they can be easily spread from person to person by direct contact. They are most likely to develop in places with broken skin, such as a cut, scrape, or closely bitten nail. And by touching a wart and then another part of your body, you can actually reinfect yourself! In fact warts are so contagious that they can even be spread by indirect contact. This means that by sharing towels, razors, or other personal items, it is possible to become infected and/or to infect others. Fortunately, thanks to your immune system, you are unlikely to develop a wart every
time you are exposed to human papillomavirus.

There are many different types of warts, including:

What can I do to get rid of a wart?

With the exception of genital warts, some warts may go away on their own. But in the meantime, they are contagious, as well as unsightly. Over-the-counter treatments are available, but most of them take quite some time to work. If you’re really serious about getting rid of a wart, make an appointment to see us. After an examination, we can talk about options such as prescription medication, or possibly removal in the office.